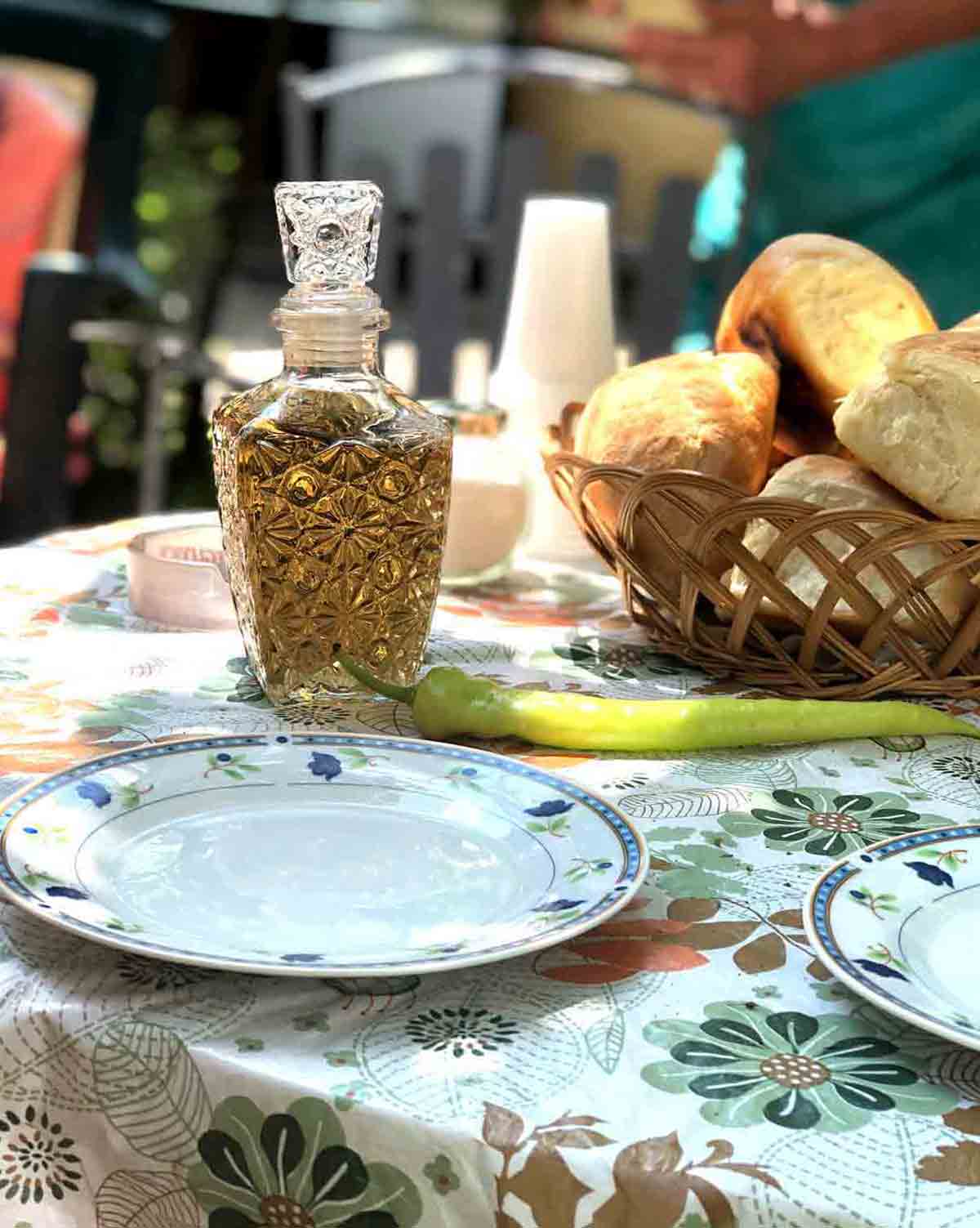 After a few attempts I finally started my first trip to the former Jugoslavia. My buddy SIGI – a Swiss guy with Serbian roots – invited me on a road trip to the DUK FESTIVAL in Čačak. So I couldn`t miss this chance. Also part of the gang: AKRYL, SMEG, REYA and BATEN – all of them Swiss writers and really nice travel mates.

Our 1300km travel took us from Switzerland through Italy, Slowenia and Croatia directly to our first destination: Belgrad – the socalled Gateway to the Balkan. This 1.5 million city belongs to the biggest metropolitan regions of South East Europe and is located directly at the Danube which is here around 750 meters wide. From 1991 on the country tumbled from crisis to crisis. Sad result was the Kosovo war in 1999 and a 78 days bombardement of the NATO. On a few buildings you still can see the ruins of the war. The Serbians decided to leave a few of them as a memorial to the war and all the civil victims.

But Belgrade tries to pull out of the depression and takes the look to the future. Like almost everywhere else in the world they also have a strong Hip Hop scene which you can see in the streets. The city is full of tags, bombings and street art and you can read names from all over Europe there.

Our first stop was BEOWALLZ – probably the best graff shop in Belgrade where we got a warm welcome by local heroes JEST21 and HOPE. After choosing our materials for the next days we went for dinner together and had the best Cevapcici in the world. But our final destination was calling:  Čačak – a 70.000 people city around 2hours from Belgrade and the place of the festival. So after 26 hours without sleep, a few Rakija (selfmade Serbian hard Liquor) we finally arrived and ENDO – graffiti artist and one of the organizers of the Festival was showing us our accommodation. It was finally time for a little nap. 😉

DUK FESTIVAL is the biggest subculture festival of the region with breakdance battles, sk8board contests, music and lots of graffiti/street art. One of the most crazy things on this journey was that in Serbia there is always a reason to have one or more shots of selfmade Rakija (often in plastic bottles). Especially if you are not used to it (like i am) then it`s quite a challenge…especially in the morning. But: this is part of the great hospitality of the Serbians. They don`t wanna make you super drunk. They just want to share with you.

I had the chance to paint two walls and one abandoned freight train with my partner in crime BATEN from St.Gallen (CH). In spite of temperatures more than 30 degrees almost killed us we had a great time.

After 4 days of Serbian crazyness it was time to leave. Our return journey extended a bit more than expected. At all we spent around 21 hours from Serbia back to Switzerland. But our driver Sigi handled it like a machine and he even spreaded good mood. Big ups homie!

All in all a fantastic trip which calls to continue it.